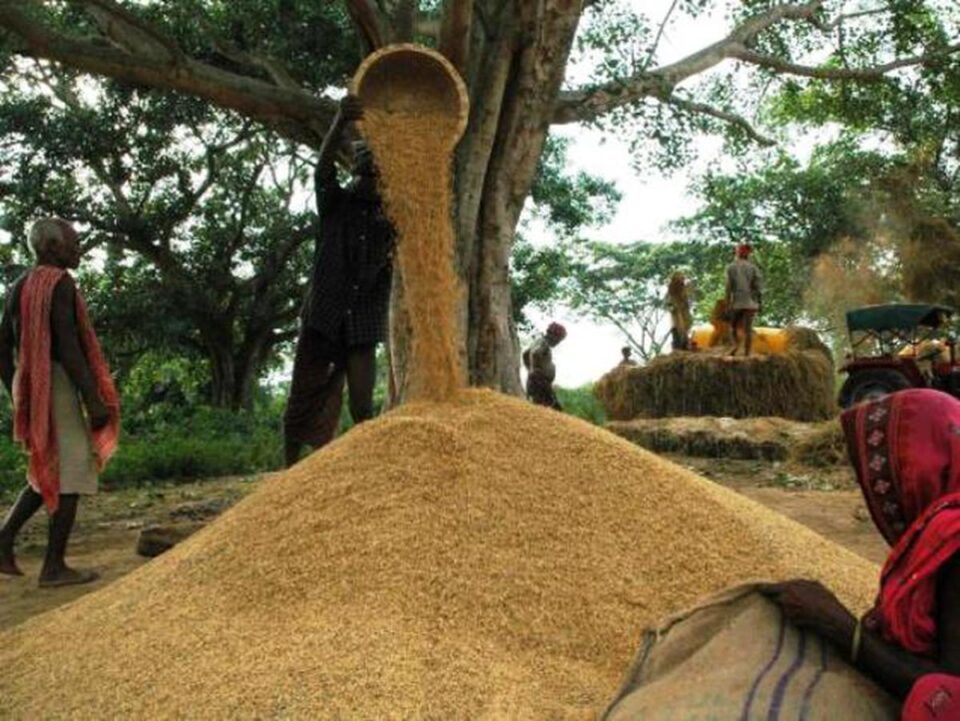 SHIMLA:Himachal Prades has obtained the second rank in special category states and territories for implementation of the National Food Security Act Union minister of consumer affairs, food and public distribution Piyush Goyal released the 1st edition of State Ranking Index for> during the conference of food ministers of states and UTs organized by department of food and public distribution at New Delhi, Himachal Pradesh food, civil supplies and consumer affairs minister said it was a matter of pride for the state to have taken the second rank in the category of small states and despite the logistical limitations, Himachal Pradesh displayed a high degree of accomplishment in competing with general category states as well. He said about 30 lakh beneficiaries were being covered under NFSA. He said this state ranking Index for NFSA highlighted the reforms undertaken by states.

This website uses cookies to improve your experience. We'll assume you're ok with this, but you can opt-out if you wish. Accept Read More