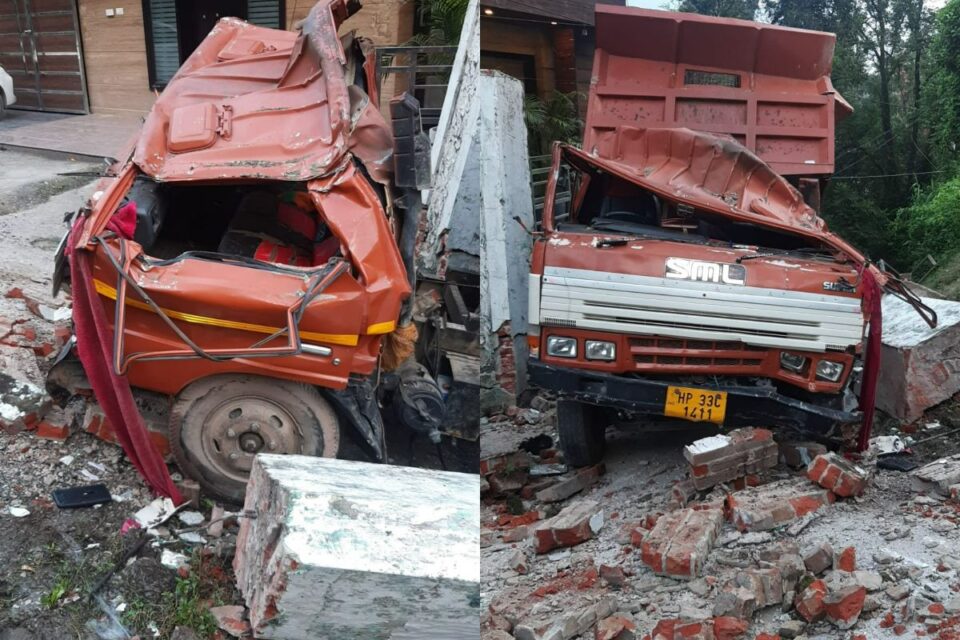 Mandi: At least 3 people were killed and another was injured after a truck rammed into a house in Himachal Pradesh’s Mandi area early morning on Tuesday, informed Mandi district Police.

In yet another incident from the hill state, an SUV fell into a gorge in Shimla district, leaving one person dead and another injured, a state disaster management official said.

The accident took place at Daghoghi Mashobra in Shimla rural subdivision on Monday, the official said. The injured has been referred to a hospital.

These accidents come a day after 13 passengers were killed and two others injured after a private bus carrying them fell into a 200-foot deep gorge in Himachal Pradesh’s Kullu district on Monday. The bus was on its way to Kullu from Shainsher when it fell into the gorge at a hairpin bend near Jangla village around 8.30 am, the officials said.

This website uses cookies to improve your experience. We'll assume you're ok with this, but you can opt-out if you wish. Accept Read More